Twin Trump Towers To Come Up in Gurugram soon

The new project, likely to be called Trump Towers, will be jointly developed by M3M India and $2.9 billion, The Trump Organization. The Trump Towers Gurugram would be fully Real Estate (Regulatory and Developement) Act (RERA) compliant , and is already registered with the authority, M3M India said. The deal has been signed and is likely to be launched when Donald Trump Jr. visits India.

M3M India has a good record of meeting its deliverables. “Between April & June 2017, we delivered about 10 million plus sq. ft of space. All the projects that we have launched prior to 2012 are complete and are ready for possession,” said Pankaj Bansal, director, M3M India.

Bansal said that The Trump Towers Gurugram would be among the tallest towers in Gurugram, though he did not discuss its height or the number of floors. He said that the average price of the luxury apartment is likely to be Rs10 crore and there will be two towers, with a golf course. There would be other high – end amenities too, the details of which were not disclosed.

…And not so good

These houses are obviously targeted at the uber rich in India, but will the Gurugram towers appeal to them? “There are a set of people who look for such projects, which can offer them exclusivity and superior amenities,” said Vishal Dhawan, founder and chief financial planner, Plan Ahead Wealth Advisors—a Mumbai-based financial planner. But the buyers will compare it with the other projects available in the vicinity in terms of offerings, and just brand name will not do, Dhawan added.

Will he suggest this project to his clients? “It depends, but often such projects are cheaper to rent than buy,” Dhawan said.

There is lot of inventory in the residential real estate market across segments. “Though there is some improvement in demand during the festive season, most homebuyers are looking for ready-to-move-in apartments. Very few are considering under-construction properties,” said Samir Jasuja, chief executive officer and founder of PropEquity, a Gurugram-based real estate analysis and research firm. When it comes to luxury housing segment, “demand is even lower,” he added.

Talking about the Trump Towers Gurugram, Jasuja said that it will be difficult to find buyers for it in the current market condition if the per square foot rate is too high compared to other projects in the area. There may be those who believe that the name Trump makes this project appealing. However, if the USP of the project is its association with the US president, buyers may need to think of life beyond the next US election. 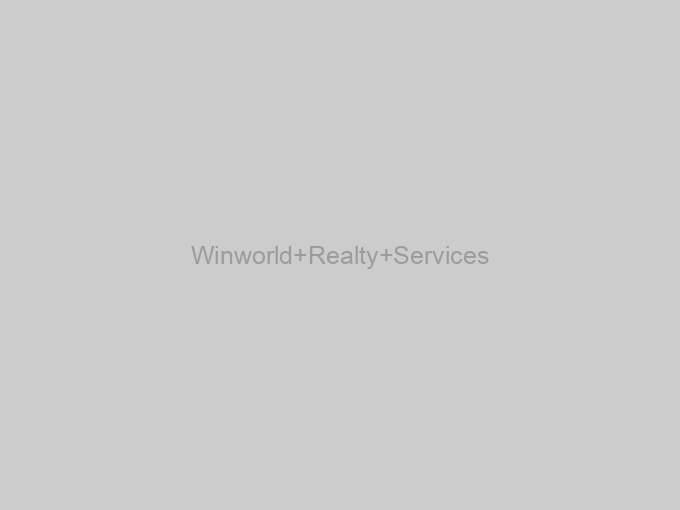